This week on The 252, we talked with two Bethel colleagues about the life and work of coaches in college athletics. Gretchen Hunt (previously a guest on season 1 of The Pietist Schoolman Podcast) is head volleyball coach and associate athletic director at Bethel University; Alisha Hvistendahl is our men’s basketball assistant coach, after previously serving as head athletic trainer for the Minnesota Lynx. They talked about their pathways to coaching, what we might not understand about that job in the NCAA’s sDivision III (compare and contrast what they said with what we heard from two Bethel student-athletes earlier this spring), and how women have gained — and, to some extent, lost — access to coaching careers. 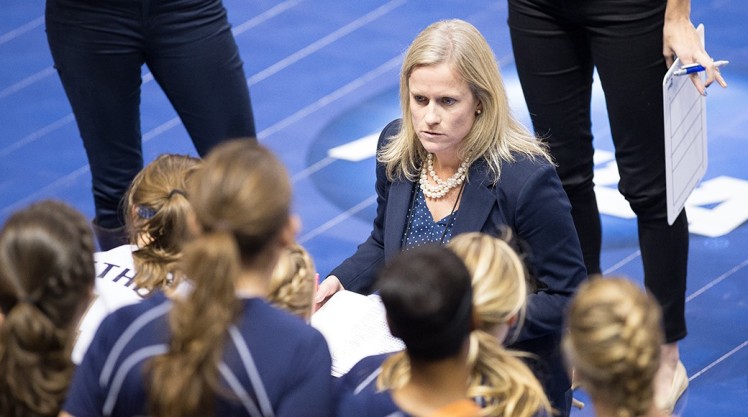 (With respect to that last question, I mentioned that the Tampa Bay Buccaneers recently hired two women as assistant coaches, while NPR ran a story on the lack of gender diversity in the coaching, scouting, and front office staffs of major league baseball.)

We also revealed our Mount Rushmore of Sports Movies — and complained a bit about how one particular kind of sports story dominated our listeners’ preferences — and talked about the changing role and expectations of officials in the history of sports.

You can listen to all episodes of The 252 at Podbean, and follow us on Facebook at the Live from AC2nd network page.