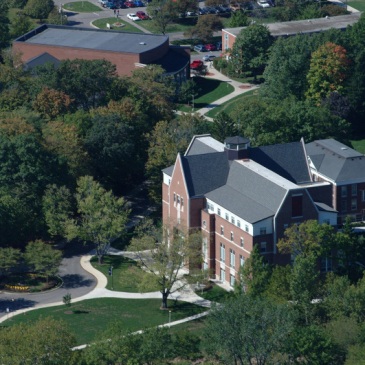 Inside Higher Ed reports that Bluffton University has become the latest Christian college to allow for the hiring of gay and lesbian employees, after it added sexual orientation to its anti-bias policy. At the same time, Bluffton announced that it was leaving the Council for Christian Colleges & Universities (CCCU), which currently has a task force reviewing its membership categories after Goshen … END_OF_DOCUMENT_TOKEN_TO_BE_REPLACED