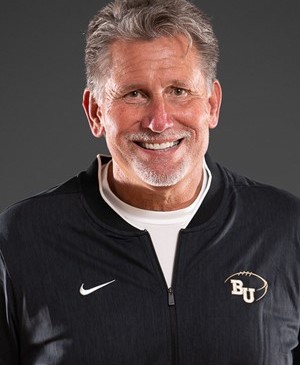 Here… • The least risky way to prepare for work in the 21st century is to major in history or another of the humanities. (“Least risky” in one sense. In another, it’s terribly risky — more on that next week…) • Given one chance to speak to our faculty as president, I didn’t want to … END_OF_DOCUMENT_TOKEN_TO_BE_REPLACED 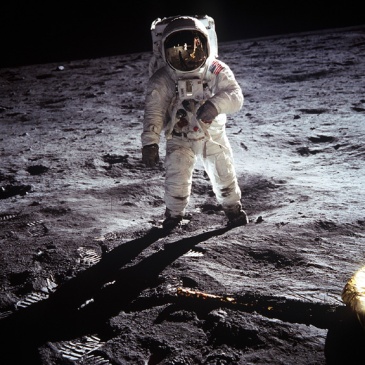 Here • The 70th anniversary of a dark day in French history, when French police helped their German occupiers to round up 13,000 Jewish women, men, and children, cram them into a bicycling arena without sanitation, and eventually send them to their deaths in Auschwitz. • The summer’s half over, but there’s still time for … END_OF_DOCUMENT_TOKEN_TO_BE_REPLACED 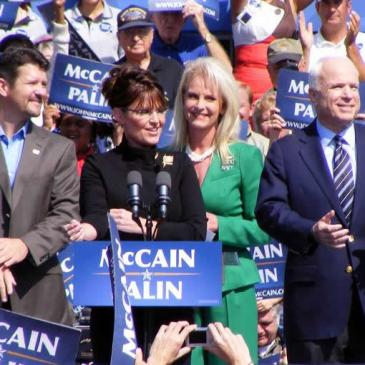 In a sure sign that I’m either avoiding grading or preparing for a new episode of The Policast, I spent an hour of my life this week investigating this marginally interesting question: How good are political pundits and reporters at prognosticating the “veep-stakes”? That is, once a nomination for U.S. president is sewn up, how … END_OF_DOCUMENT_TOKEN_TO_BE_REPLACED